Feet are made up of 28 bones and 30 joints that are connected by multiple ligaments, 20 muscles, which allow for movement, and a network of arteries, veins, and nerves.

Skin and its appendages (hairs and nails) cover the entire feet to form a complex organ at the base of the body’s support and movement.

Feet are at the base of neuromuscular mechanisms that allow standing and walking. They play an important role in coordinated movements which allow running, jumping, and dancing. They are essential to complex movements such as walking up or down stairs, ladders, and inclines. Feet play an invaluable part in certain specialized mechanical functions such as standing up. Feet also have other functions such as shock absorption, propulsion, and adaptation to the surface below.

The specialized mechanical functions of feet include absorbing shocks, supporting, propulsion, and adaptation to the surface below. Above all, the foot is an organ of support, equilibrium, and mobility.

Biomechanics of the Foot

To see just how much force come into play in the movement of feet, one simply has to understand that a given person absorbs a force equal to their own body weight with every step, for an average of 10 000 steps every day. For a 75-kilo person, the weight supported for a foot represents 750 000 kilos of work daily. The shock waves that go through the body are absorbed by several mechanisms, including the complex motion of walking. 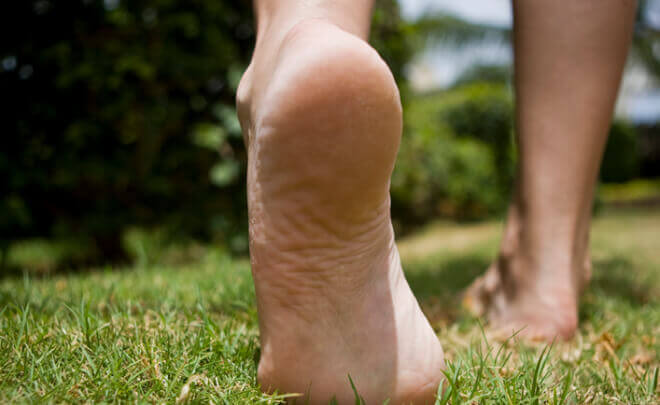